Do Healthy People Really Have Bacteria in Their Mouths?

Do Healthy People Have Bacteria In Their MOUTH?

The word 'bacteria' can sometimes send a 'cold shiver' down one's spine. This uneasiness may be due to the understanding of bacteria bringing about infection and thus the need for buying of the hand soaps, body washes, and mouth rinses sporting the word 'antibacterial' on the label.  While not wrong, of course, to do the due diligence to keep bacteria from growing in the body it should be understood that bacteria, particularly in the mouth, is not always a sign of a person being ill.

Officially, bacteria are microscopic, single-cell organisms that exist in every environment, inside and outside of other bodies.  An organism is the material structure that makes up a life form. The heart is an organism necessary for the life of animals and humans. A bacterium is more than just a 'bad germ' bringing disease to a healthy human body.  Antibiotic meds are produced using controlled amounts of 'bad bacteria,' Scientists study bacteria to learn how the genes and enzymes in our bodies work and come to form new medicine that cures an ailment. Bacteria can break down other organic compounds and used in controlled circumstances such as waste processing facilities.  Lactic acid bacteria, such as Lactobacillus and Lactococcus are used in combination with yeast, molds or fungi to produce healthy foods such as cheese, soy sauce, vinegar, yogurt, and pickles.  The process is called fermentation, and such foods as yogurt have been found to be the source for gastrointestinal health or lead to new medicinal compounds as lactic acid that bring about anti-inflammatory properties. The millions of microscopic organisms, know in name as bacteria, scientists date back almost four billion years as first living organisms.

What do you think of when you hear the word 'bacteria'?

Next time the word 'bacteria' is heard, remember that it is more than just a source from which body ailments come.  Healthy people do have bacteria in their mouth, as much as 700 different strains, and such
bacteria can be helpful to the teeth and gums. One strain of good bacteria are called probiotics, as is touted on yogurt labels, and aids persons in food digestion.

The streptococcus bacterial organism is found in saliva and will generally live benignly while fending off mouth bacteria bringing lousy breath. Streptococcus can also feed off of sugars and starches consumed and why a healthy balanced diet combined with brushing, flossing, and antibacterial mouth rinses are necessary to keep control over this bacterial organism. Healthy people practicing good oral hygiene have 1,000 to 100,000 bacteria living on each tooth surface while those negligent in the brushing and flossing habit have 100 million to 1 billion bacterial organisms on each tooth. The body's 'gut' is key to a healthy immune system and works via trillions of microbes of bacteria called gut microbiomes, living organisms of the digestive system. The oral microbiome that your mouth swallows protect this larger 'gut microbiome' and why eating healthy foods matter. The key to staying healthy is staying in control of the normal mouth bacteria with good oral hygiene habits.

Request an appointment in our Sterling dentist office here: https://www.titandentalcare.com.

How To Treat Tooth Decay

The best way to avoid tooth decay is to practice good oral hygiene, which means brushing your teeth at least twice a day, flossing regularly and seeing your dentist twice a year. Even though these preventive steps do not guarantee you will not have to deal with tooth decay, they are the best way to…

5 Important Facts You Should Know About Gingivitis

Gingivitis is one of the most dreaded oral diseases because it can lead to more severe oral complications like tooth loss. It is also one of the easiest oral conditions to acquire. Meaning it is vital to be informed about gingivitis, and to understand how it happens. Armed with this knowledge, you will know what to do…

Can Receding Gums Grow Back?

Receding gums is a condition that occurs when the gum tissue that surrounds a person's teeth deteriorates and wears away, exposing the root of the tooth. Most people do not know that they have receding gums because it occurs gradually, over a long period of time. The most noticeable sign of gum recession is an…

Need Dental Information? We Can Help

People often fall for false dental information and miss out on the chance for proper dental hygiene.We offer helpful dental information such as the fact that you need to floss before brushing for any real effect. The flossing releases food particles from between teeth that the brush cleans up.Helpful Dental InformationAt Titan Dental Care in… 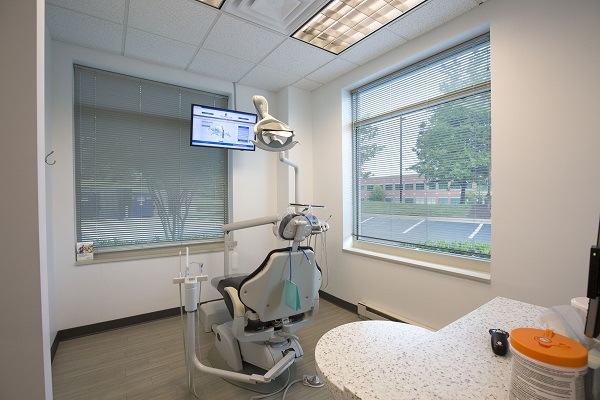 What To Ask Your Hygienist At Your Routine Dental Care Visit 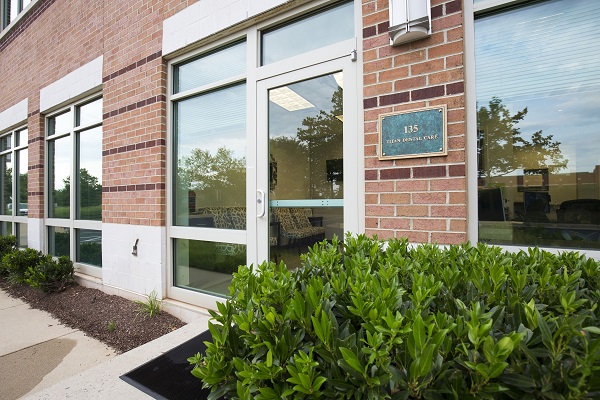